What is the Future of Event Marketing?

Marketing has changed significantly over the last 10 to 15 years. Content marketing has seen a boom in activity. Twenty years ago, content marketing was what people wanted to be doing. Today, everyone’s doing it. And according to Will, it might be the bare minimum for brand awareness. What’s next for the future of event marketing?

In today’s episode, Will Curran and Nick Borrelli talk about what’s in the future for event marketing. With Web 3.0 on the horizon, the internet is changing, and marketing for events must keep up. They see a future built on community, collective movement, and mission-driven behavior as community members determine the direction of content rather than marketers themselves.

What’s the Role of a Movement in Event Marketing?

He continues: “A movement is a perfect example of the difference between inbound marketing and marketing to people directly. The idea of a movement is that if you market to someone with content, you’re creating some change within them. If you create a movement, you’re creating change agents and those people are evangelical,” explains Nick. “Even if they’re not in a buying cycle, they’ll tell other people and that moves people further along the customer journey and into the recommendation stage.”

Will wants to dig deeper. “So the role of events is to bring people together around this movement? Is the goal of an event to be a rally for the movement,” he asks.

“If you’re living your mission, and you care about your mission first, then the products and services that you have afterward are how you express the mission. But, the mission is bigger than that,” explains Nick. “Your ultimate goal is to create an impact. It’s about facilitating larger discussions and pushing forward your mission.” 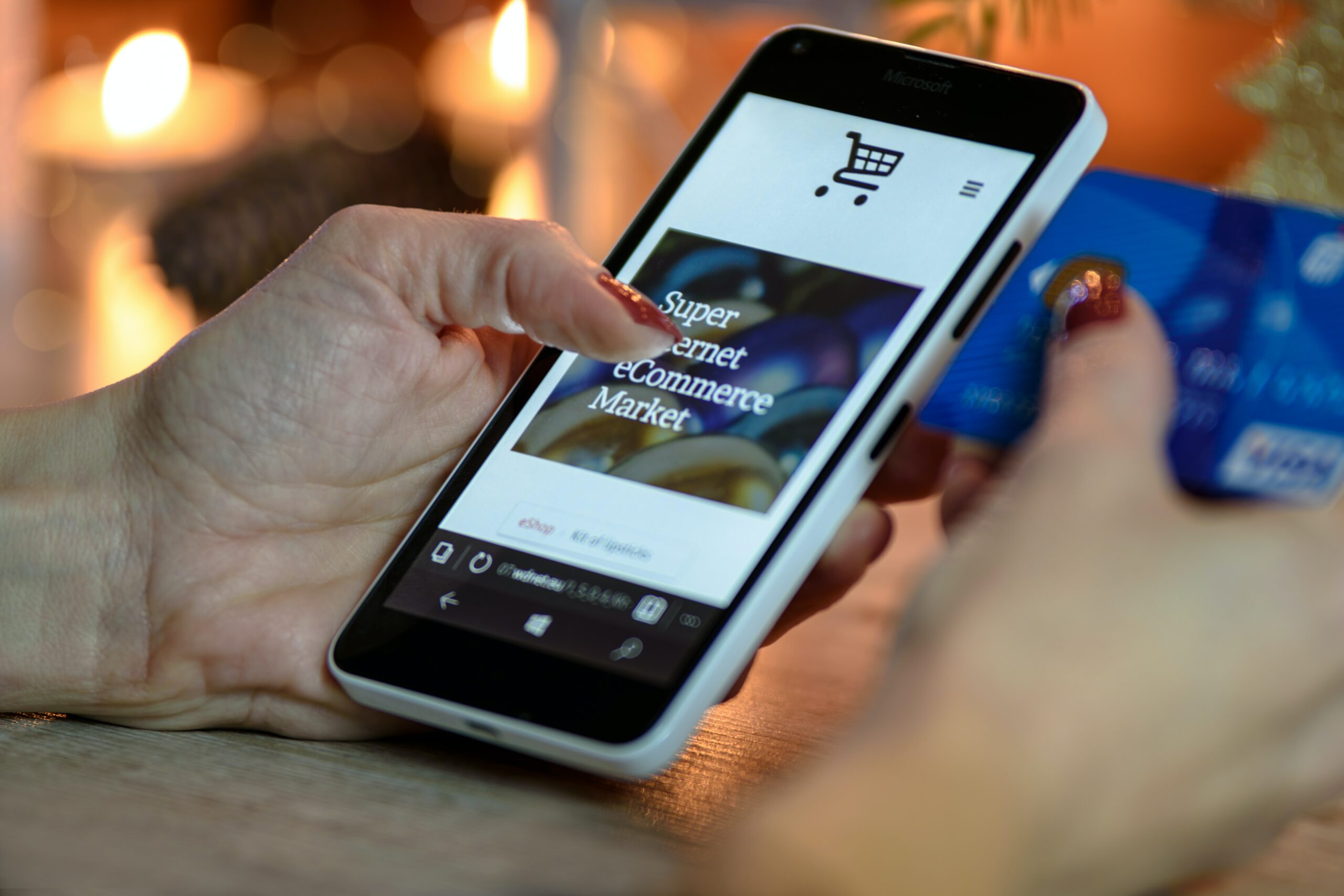 Web 3.0 and Decentralization in the Future of Event Marketing

Content used to be a primary driver for lead generation. Now, Will finds that it’s more for brand awareness, similar to how social media was used to make sales but has evolved to become a method for maintaining brand awareness. He wants to look toward the future. “We’ve talked about potentially bringing the customers together and what that might look like,” says Will. “What are the major things you see happening with marketing for events, in general?”

Nick thinks a lot about Web. 3.0 when thinking about the future of event marketing. “We’re at the beginning stages of a new generation of the internet, which is Web 3.0,” he says. “There are a bunch of principles associated with that. I’m not saying I want to adopt a Web 3.0 strategy in 2022, but there are light ways to do it.”

“I think that some decentralized platforms, or some of the more Web 3.0 platforms at least, offer the opportunity of a little bit more ownership. I would get in bed with the pillars of Web 3.0,” continues Nick. “I would look at the way that things are moving and what people want. They want decentralization, interoperability, and more of an experience within their digital environment. Think less about the distribution of information, ideas, and content and more about how to create a digital experience that makes people feel connected to you.”

There Is Potency In Smaller Groups

Will brings us to the last topic for today’s episode, and that’s size as an obstacle. Endless started with just a couple of people concerned about how to get more jobs in the events industry. It grew extremely fast. He finds it almost got so big that it became hard to do anything.

“I think that’s a big problem with a lot of associations, it gets so big you can’t really do much,” says Will. “I’m thinking about the process of how a movement loses energy. How do you then, allow it to keep its potency?”

“I guess the answer is you split every so often,” says Nick. “You break it down into smaller areas so you can capture that same magic. You’ve created something that is foundational. that is a proven track record for your ability to galvanize people together. But we should create another idea, another movement, that is splintered from this main idea and pushes us further. If you stop creating fresh movements, you’ll end up having a bloated bureaucratic movement that won’t move at the same speed as it did when it was the most magical and had the most potency.”

As Will and Nick wrap up this episode, Will emphasizes how communities can be and should be a significant driving force for your company, especially in future event marketing campaigns. “Movements and communities are driven from the bottom up, not from the top down. So maybe an idea for event marketing is to take your best customers and start the community, then hand them the keys. Say, ‘Build this however you want to build it. What sort of content do you wanna see? How can we help maintain this for you? What can we do?’ And then, help answer questions once it’s appropriate. Make it about the users driving it rather than the top down.”

Nick agrees. “I think that’s great. The creator economy element of Web 3.0 and where things are going is a direct result of people wanting a stake in the control and the future of their time investment,” he says. “I think we’re going to be looking at an unparalleled time of free time. I think people will spend more time on passion-based things than ever before.

“I think they also should benefit somehow from the fruits of it. Movements are almost inherently decentralized. We’re asking people to do things for free or because it benefits you, but we’re not asking what’s in it for them. What do they want from that? That’s why I think what’s most important is to focus on your mission,” concludes Nick.

What do you see as the future of event marketing? Email us! Tag us on LinkedIn with #EventBrew. Or visit our website and leave a comment. We’d love to hear from you!

Fashion, Food and the Secrets of Building Personal Connections

Cvent Said to Be Exploring a Sale

Where to Eat Near The Bean in Chicago