by events
in Party

The Annual Couples Olympics is a great time of year. Creativity is a must! These Couples Olympics Games and Ideas were from the first year and needed to be updated. Before we begin, here some updated posts from years past.

Besides this article, here are some parties we have done in the past.

First of all, what would an Olympics be without a trophy and medals? I had to make my own. I found a make your own medal kit at a teacher supply store to make these for the winning couple. 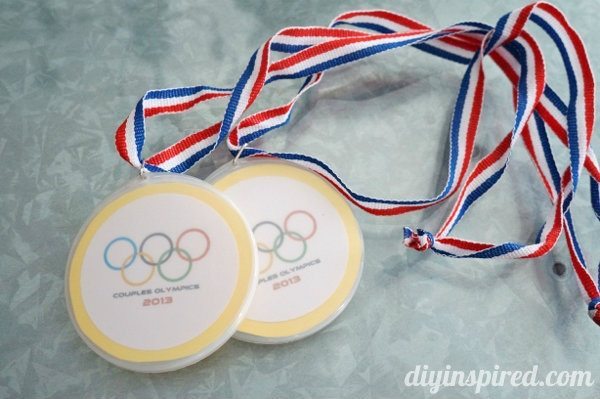 For the trophy I used a wedding cake topper, a can of garbanzo beans, and a candle stick and glued them together with E6000 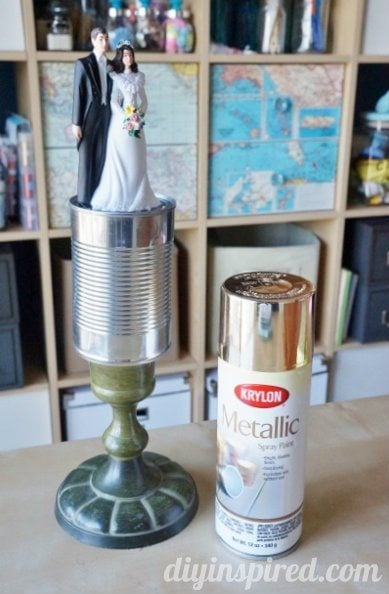 I let it set over night and then spray painted 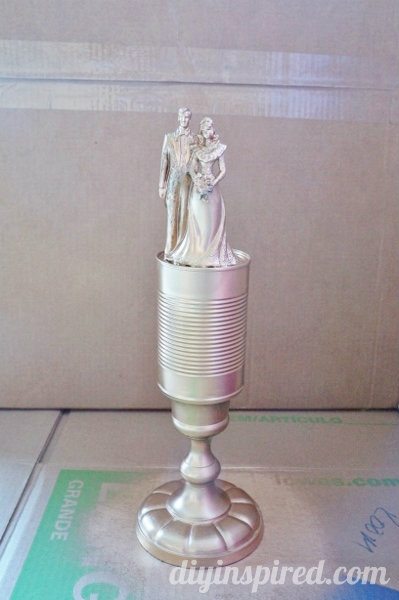 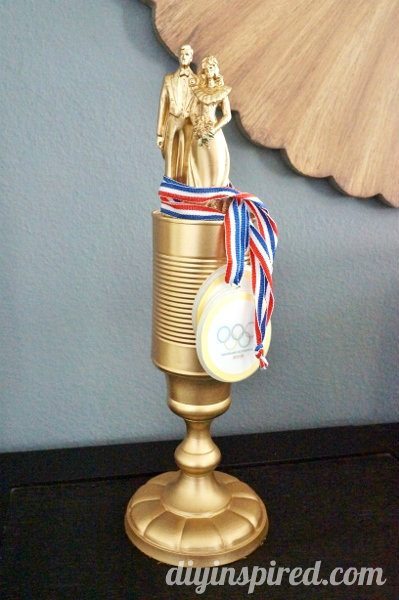 Then, my husband said we needed an orientation packet. I decided to make these bags up for each team. 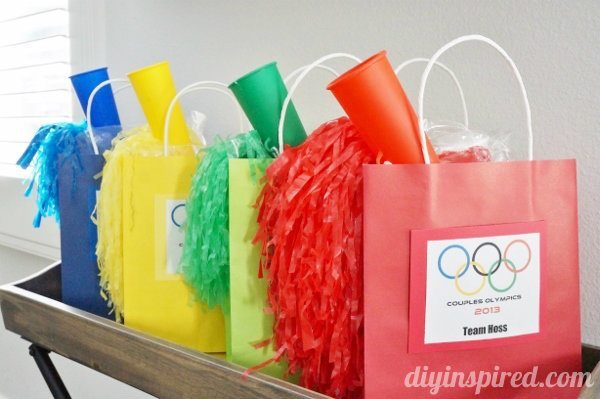 Here’s a close up. 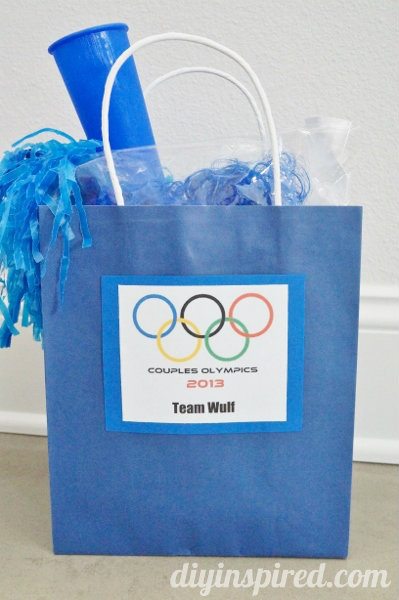 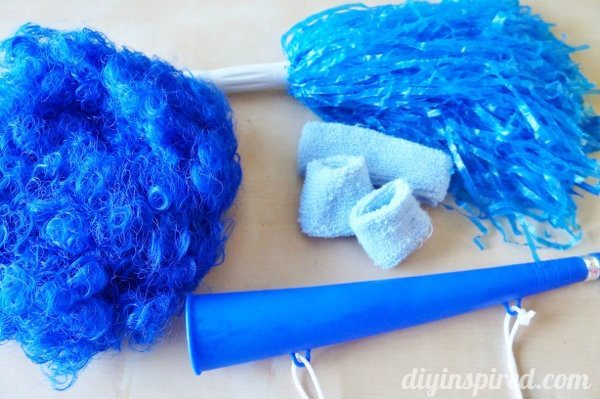 We also put in the rules and regulations (which I’ll share below). 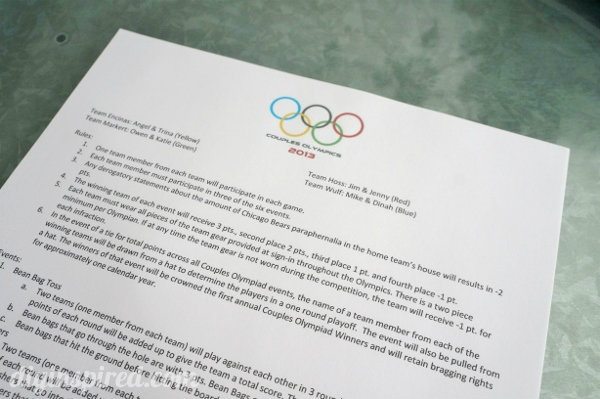 We had six events including cup stacking. 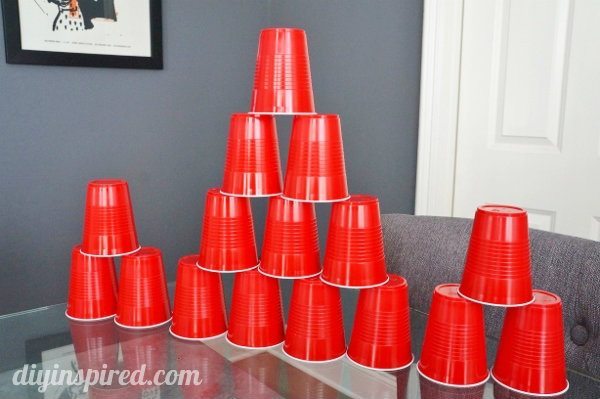 It was SO MUCH FUN!!!! Here is a photo of the couples that participated. As we continued this tradition, moving forward our teams dressed in matching team colors, including the kids! 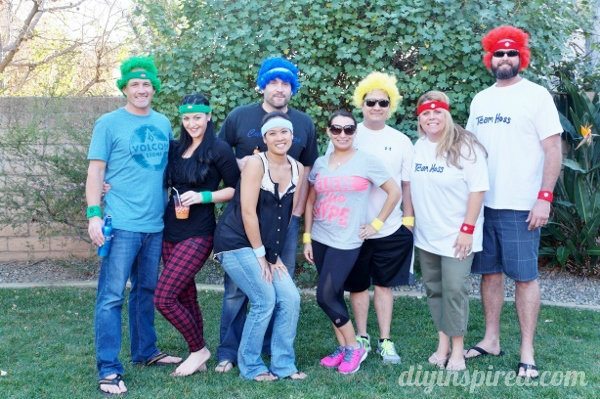 Here is what we wrote for the rules and events to help you with some Couples Olympics Games and Ideas:

Our events have evolved and changed over the years, however these are still great options.

12 Unique Guys Night Ideas To Enjoy Something A Bit Different

The Importance Of Feedback & Follow-Up Meeting After Events

The Importance Of Feedback & Follow-Up Meeting After Events

How To Plan A Christmas Party in 7 Simple Steps

Fashion, Food and the Secrets of Building Personal Connections